Medical doctors tend to blame everything on your genes, when they don’t have the answers. But are your genes responsible for poor health really? Isn’t that just a glib answer, to get rid of you? Is your body really that useless, after all the millenia we have evolved? Could there be other considerations that MDs aren’t trained in?

It’s important for people to understand that MDs are not trained in nutrition. Or in any natural health options (all except Switzerland, who have made that a mandatory inclusion, which is great news). In reality, the drug companies have the dominant part to play in medical schools. And you don’t have to be very clever to appreciate their only aim is to sell more drugs.

Nutrition Is Vital For Good Health

Everyone has at least a vague awareness that nutrition is important. But, judging by the roaring trade the fast food industry does, few pay anything other than a scant regard to that.

Judging by the rows of packaged food in the aisles of supermarkets and grocery stores, compared with the half row of ‘healthy’ food, one could be forgiven for wondering if anyone cares about the food they eat.

It’s not just the fast food and the processed food that hurts your health, although that plays a large part. It’s also the high consumption of animal protein that creates havoc with your health. T Colin Campbell spent many decades researching foods that cause cancer, perhaps the ultimate in poor health.

In the article, DNA or Dinner, that he published on his website, written by Eric Adams, you can clearly see the damage the wrong diet had on Eric’s health. Damage that the medical profession had only drugs as the solution. But damage that was totally reformed by the right diet.

Are your genes responsible for poor health? It seems that a growing body of MDs are questioning that. And maybe you should, too.

However, that not the end of the story.

Holistic Health Care Includes Everything In Your Life

Whilst the right diet is essential in keeping anyone healthy, it may not be the complete answer.

Our stressful way of life is so far removed from how we should be, it often has detrimental effects on us. Past traumas, either physical or emotional, can also leave a lasting impression that is not in keeping with our good health. Toxins abound everywhere now and it’s not uncommon for anyone to be so toxic that it badly affects their life and their health.

When all these factors pile up over the years, it’s unsurprising that as anyone ages, cracks in their health start to appear. Yet again, MDs fail them, with the astonishingly uneducated reply that this is normal.

It is not normal and can easily be fixed.

When problems remain unresolved at an energetic level, whether they are physical or emotional, they leave a memory. Initially the body does its best to work around this. Eventually, it becomes too hard, so symptoms start to appear.

And often these symptoms are similar to those in the family. So, to those who don’t understand health, it’s all too easy to make the connection that your genes are the problem.

In reality, your genes are simply the messenger showing that the level of stress in the body is now overwhelming. That it can’t handle this any more.

It is possible to undo and heal those past trapped traumas, the toxins, the stress triggers with the holistic and energetic health care system of homeopathy. It generally takes time, but improvements are felt immediately, when the prescription is correct. 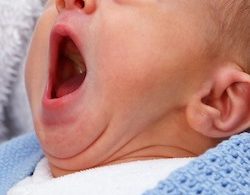 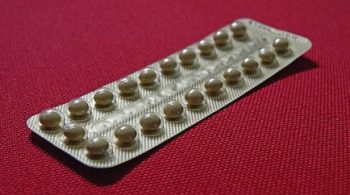 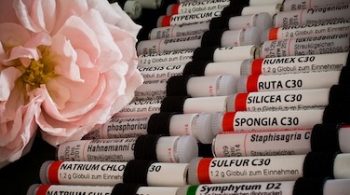 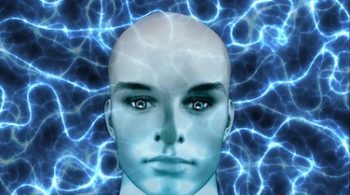